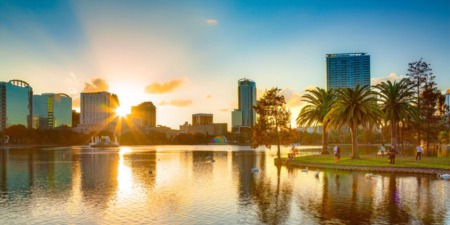 The city of Orlando, Florida is known around the world for the attractions and theme parks that thousands upon thousands flock to yearly. The ... 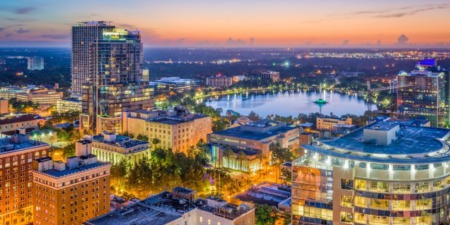 Orlando, Florida may be best known for Walt Disney World and Universal Studios, however, for those who call it home, it offers so much more. Orlando ...

Contact Us
Questions? We're Here to Help
Recently From Our Blog

How to Spruce Up Your Outdoor Living Space